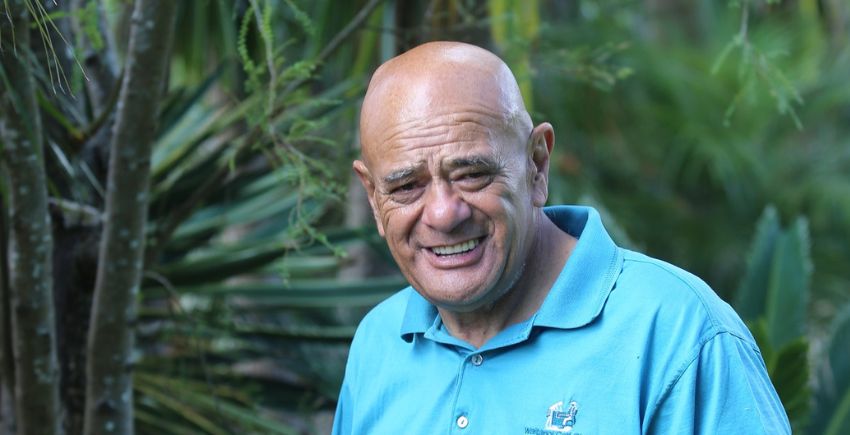 The Bard’s Politics Gets a Speech Film

A leading Maori speaker and part-time actor says denying schoolchildren the chance to play Shakespeare is cutting off a rich source for Maori oratory.

A leading Maori speaker and part-time actor says denying schoolchildren the chance to play Shakespeare is cutting a rich source for Maori oratory.

Te Waihoroi Shortland’s Shakespearean credits include both the Maori film Merchant of Venice and a reo Maori production of Troilus and Cressida and the Globe Theater in London in 2012.

He says Creative New Zealand’s decision to withdraw funding from Sheilah Winn New Zealand Secondary School’s Shakespeare Festival because it is part of a “canon of imperialism” and not relevant to a decolonization of Aotearoa is an insult to scholars like Pei Te Hurunui Jones and Pita. Awatere who translated and adopted Bard’s words to suit their own needs.

“It was the elegance of the language that Pei Te Hurinui appreciated. Pita Awatere in preparation for his wartime and his thoughts on life was a devout Shakespearean not because these people’s minds were suddenly colonized but because they valued the language. Maori oratory and Shakespeare align so well,” says Mr Shortland.

He says if Shakespeare fails today’s Creative New Zealand test, the coloniser’s other major literary gift, the Bible, must also be banned.