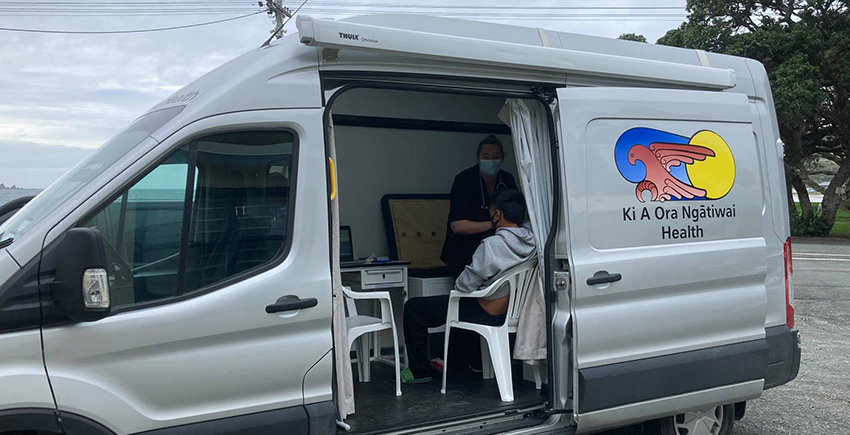 Deputy National Party leader Shane Reti said getting vaccinated as few as a few percent of people would take the time and tikanga than the Maori health service provider.

The former general practitioner from Whangarei was removed from his parliamentary duties for the week so he could stay with Kia Ora Ngāti Wai vaccinating in remote rural areas.

He says the rate in Taitokerau is generally around 10% lower than the national rate, with the Maori vax rate still being 10% lower.

Acceptance of the vaccine ranges from enthusiastic early adopters to the hesitant, uncertain but persuasive, to the 11% of people in the region who have already requested that their children be removed from the national immunization registry.

“Even those who were very hesitant, as we sat and chatted, we were able to get them across the line. But the conversation component takes time. There are at least 15-20 minutes to really understand what their concerns are, then put together the best information to present to them, then respect the opinion they end up asking. It takes time, it’s not as easy in a busy doctor’s waiting room with 15 minute appointments, so there is a privilege and something in the tikanga and style of healthcare providers Maori which make it conducive to getting people online, ”says Dr. Reti.

He says his experience with vaccinating children is contributing to the Covid surge.