WILKES-BARRE – Carol Kozak was beaming after receiving a point of contact via her radio inside the Luzerne County Emergency Management Agency building on Saturday.

The Wilkes-Barre resident, who also happens to be blind, officially passed her FCC exam to become a licensed amateur radio operator earlier this month and was eager to be a part of the annual American Radio Relay League day.

Since 1933, amateur radio operators have chosen a day in June to come together across the country (and beyond) to practice their emergency and communication skills, interact with their communities and more.

Saturday was that day, as many local radio amateurs descended into the emergency building to participate in the annual event.

“I love it,” Kozak said of Field Day. “I wanted to do it because I wanted to be a part of the club and I just wanted to have fun.”

Amateur radio operators are licensed by the Federal Communications Commission and pass an exam to become an operator. The FCC also provides radio frequencies for the service. Over 300 countries have ham radio, and when not working in an emergency, many operators choose to communicate with people all over the world.

Field Day is a 24-hour competition for amateur radio operators to set up their equipment in emergency situations and establish as many points of contact as possible across the country within that time frame.

“Basically we are providing emergency communications for Luzerne County,” he said.

As part of the Radio Relay League, ARES provides a variety of means of communication in emergency situations, Kirby said, using Hurricane Maria relief efforts in Puerto Rico as an example of what can be done in local level.

“There were operators who came down to Puerto Rico and basically held the torch and provided them with the kind of communication they needed, whether it was real-time emergency traffic or sending messages from one government agency to another, ”Kirby explained.

Three stations were set up using high frequency HM bands and operated simultaneously inside the building, each capable of operating by voice, digital and Morse code.

Former Murgas chairman Rick Rinehimer said Field Day operated as a “disaster test” for ham operators, with the Murgas group being just one of some 1,500 participating clubs across the board. national.

Previously, the group had made around 1,300 contacts in 24 hours and hopes to have more this year.

Kirby and Rinehimer have agreed that being an amateur radio operator is both a fun and stimulating hobby at any age. They also spoke about the need for more licensed ham operators in the region.

The Murgas Amateur Radio Club will also be holding their annual Hamfest on Sunday July 1 among Polish American Veterans in Plains.

Rick Rinehimer, Glen Lyon, tries to get in touch with other clubs around the world on a Field Day for Amateurs. 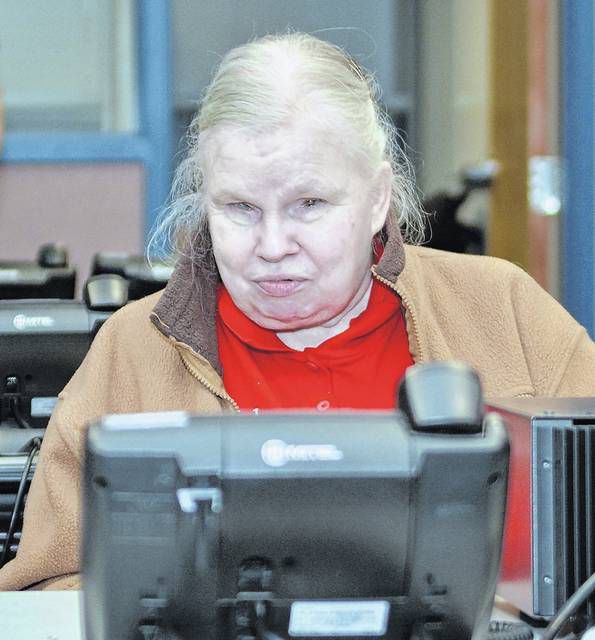 Carol Kozak, Wilkes-Barre, a blind member of the Murgas Amateur Radio Club, enjoys connecting with other people around the world on Saturday’s Field Day. 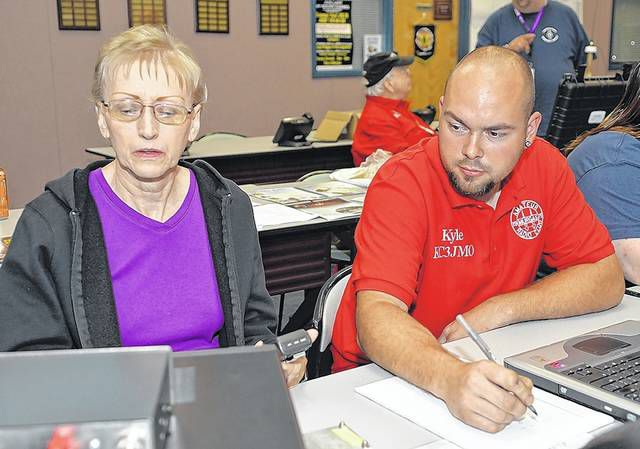 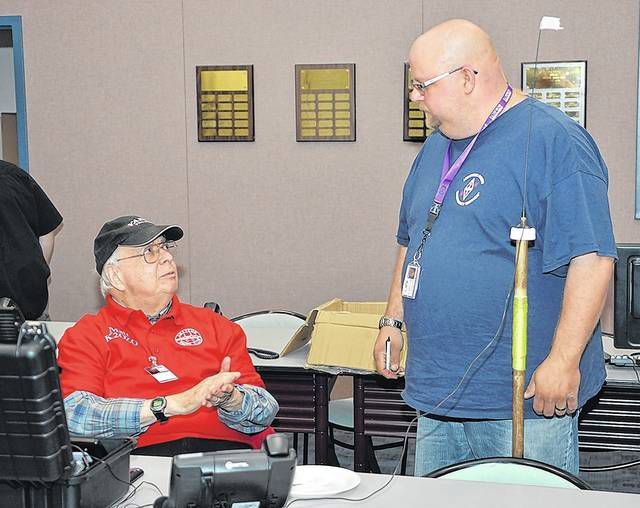 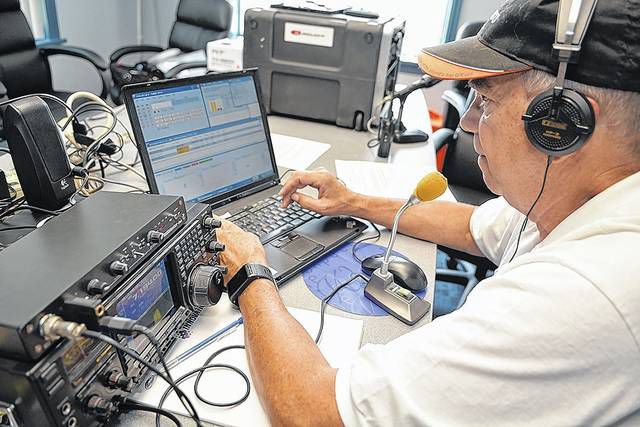 Rob Nygren, Sweet Valley, tries to connect with other amateur radio operators in the United States and around the world on the annual American League of Radio Relay Day on Saturday at the EMA building in Luzerne County in Wilkes -Closed off.