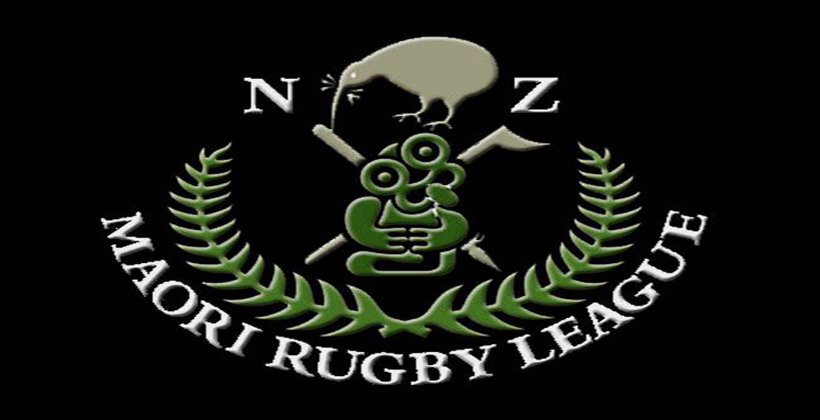 He asked the High Court to rule that New Zealand Maori Rugby League acted unconstitutionally and breached the Treaty of Waitangi by failing to develop pathways for young Maori and pasifika talent.

He says Samoans playing in other countries can be selected for that country or return to play for Toa Samoa, while their Maori teammates do not have a Maori team in the competition.

“Our Maori boy has no choice and it’s the choice we lack and it’s just a direct right under our treaty rights but if you’re not protesting for it you’re not defending it , you don’t affirm it, you never get it,” he says.

Toa Samoa lost 30-10 to Australia in Manchester early Sunday morning Apia time, but that didn’t stop fans here celebrating that their side had reached the final for the first time.